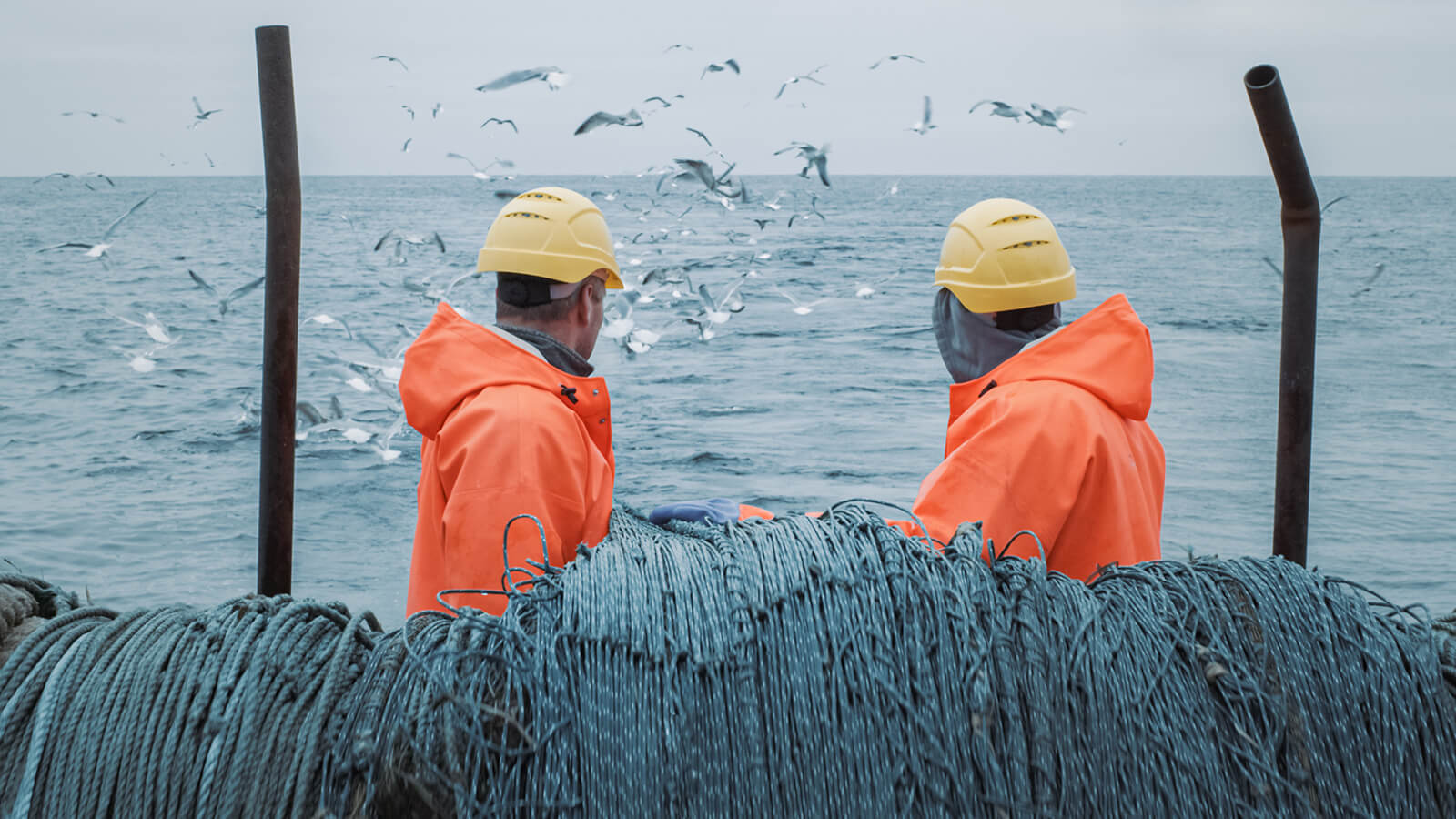 Maritime Labor Law Attorneys for Crewpersons and Employers of Crewmen​

The crew aboard a ship faces unique labor law issues compared to other occupations, due to the rather tumultuous weather, working, and living conditions. Not only do they face common cases such as the negotiation of fair employment contracts and termination agreements like any worker, but they also face situations involving their rights to accommodation and food, certified medical fitness for sea service, compensation for injury, and even possible death. The Maritime Labor Act (Seearbeitsgesetz) outlines several inalienable employment rights granted to crew members.

Concerned employers of crewpersons and crew members themselves are invited to go over Part 2 and 3 of the Maritime Labor Act in full detail with our competent employment law attorneys.

As crew members work in a “moving workplace” and cannot simply leave on their own at the end of their termination, the crew are entitled to repatriation, in accordance with § 73 SeeArbG:

The crew member holds the choice of destination of repatriation (§ 75 SeeArbG) and the shipowner shall make arrangements and bear the costs (§ 76 SeeArbG).

Working and living onboard

As the ship is both a crew person’s place of work and living, there are special protections established for fair hours and living conditions provided by their employers. The accommodations, recreational facilities, and food and catering standards for crew persons are regulated in accordance to §§ 93-98 SeeArbG.

Moreover, detailed rules and specificities of accommodations and recreational facilities are regulated in accordance to the Ordinance on Accommodation and Recreational Facilities for Crew Members on Board of Merchant Vessels (Verordnung über die Unterkünfte und Freizeiteinrichtungen der Besatzungsmitglieder an Bord von Kauffahrteischiffen, SeeUnterkunftsV). This ordinance applied to ships flying the German flag and at least 24 m in length.

While maritime transport largely contributes to the economic resilience of Germany and the designation of Europe’s logistics hub, the many inland waterways that course through the country form a highly developed inland shipping system. The Inland Shipping Working Time Ordinance (Binnenschifffahrts-Arbeitszeitverordnung – BinSchArbZV) applies to crew members on commercial inland navigating boats operating within the Federal Republic of Germany. Much like the Maritime Labor Act, the ordinance covers various work regulations for inland shipping crew, such as working hours, breaks and rest periods, seasonal work, and obligations to keep records of daily work/rest times of employees.

As with all infectious diseases, preventing the spread of coronavirus on board should be taken seriously for any ship. As the situation continues to change on a daily basis, it is important for updated regulations regarding quarantine and testing. Additional updates are issued periodically by Deutsche Flagge in this matter.

For crew people concerned about the validity of their seafarers’ certificates, such documents issued by the German Maritime Administration and due to expire before July 1st, 2021 was automatically extended by 6 months.

The attorneys of ZELLER & SEYFERT will fight on your behalf when it comes to the Employment Law rights of the crew aboard German-flagged ships or crews aboard foreign-flagged ships in German waters / inland waterways.

German Attorney for Crew and Employers of Crewmen

At ZELLER & SEYFERT your crew litigation case related to German Employment Law will primarily be handled by German Attorney at Law Dr. Christian Hendrik Zeller. He will represent you with tenacity and dependability and provides courtroom representation for you and your business before all German Regional Courts and Appeal Courts. At our river-side Berlin office location, we are directly accessible by boat/ship, where Atty. Dr. Zeller can greet you at the Marina Lanke port.

Atty. Dr. Zeller also contributes regularly to our Litigationblog, which provides updates on the very latest relating to International Business Law in Germany, as well as insight into past cases we have contested in Employment Law, Intellectual Property Law, Expat Law, and much, much more.

Our law firm is situated in Berlin and Frankfurt, representing clients from around Germany and around the world. We are available to you 24 hours a day, 7 days a week by phone (+49 (0) 69-58 80 972-40), by email (mail@zellerseyfert.com). Through our 24/7 Contact button on the right, you can fill out a Direct message form, book a free initial consultancy appointment with an expert in German Employment Law, request a Call-back within 24 hours, or start a Live chat with our law firm. Regardless of how you choose to get in touch, we look forward to hearing from you.