No. 1 in Germany: ZELLER & SEYFERT filed by far the most EU trademarks in 2020 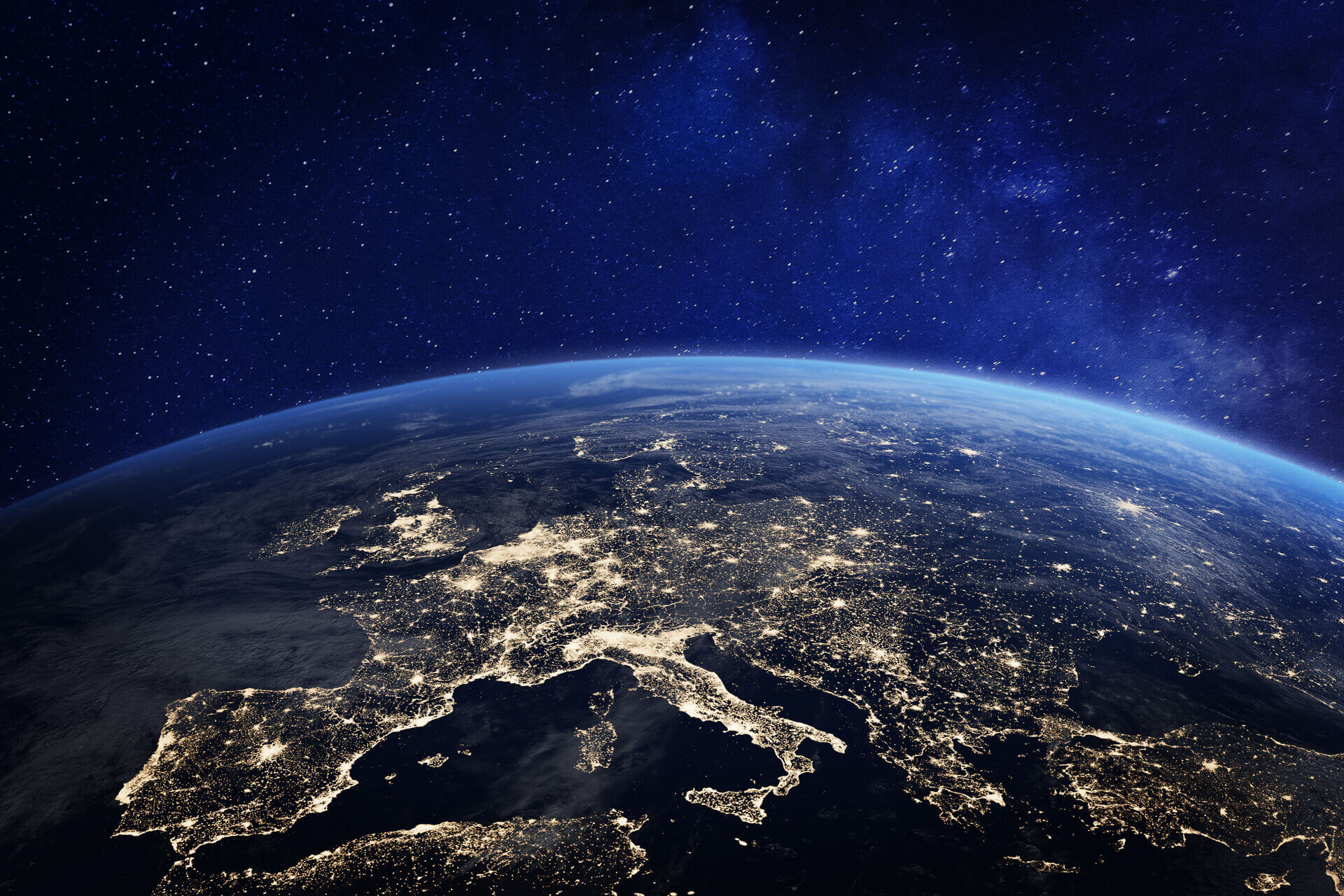 Attorney Dr. Christian Seyfert, LL.M. filed a total of 1,103 EU trademarks with the European Union Intellectual Property Office (EUIPO) in 2020. According to official statistics from the company fovea, which evaluated all trademark applications filed with the EUIPO in 2020, this makes ZELLER & SEYFERT Number One by a wide margin within Germany in terms of the number of EU trademark applications filed in 2020. The second-ranked law firm from Germany had filed only 498 EU trademarks with the EUIPO in 2020. Thus, within Germany, ZELLER & SEYFERT has filed more than twice as many EU trademarks as the second-ranked law firm. The European Union Intellectual Property Office (EUIPO) therefore has recently invited Attorney Dr. Christian Seyfert, LL.M. to a discussion on how to further improve and accelerate the process of trademark applications in the European Union.

Attorney at Law Dr. Christian Seyfert, LL.M. filed a total of 413 German trademarks with the German Patent and Trademark Office (DPMA) in 2020. ZELLER & SEYFERT thus ranks 5th within Germany in terms of the number of German trademark applications filed with the DPMA in 2020.

In addition to trademark applications, we also arrange for trademark transfers and trademark renewals for our clients and take care of adapting the list of goods and services after the grace period for use has expired.

As far as trademark applications are concerned, most of our clients come from China and, to a lesser extent, from the USA, Canada, Great Britain, and Germany.