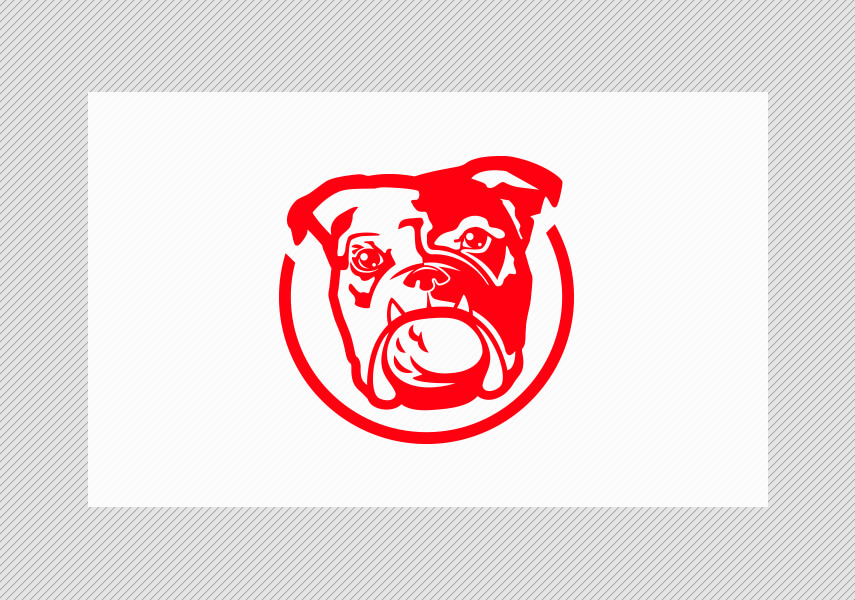 Recently, Atty. Dr. Christian Seyfert has given an interview to the German media broadcasting company “Deutsche Welle”, which can be found here.

At the center of this interview was the current lawsuit of folk singer and music composer Neil Young against DONALD J. TRUMP FOR PRESIDENT, INC. because Donald Trump’s campaign company is using Neil Young’s musical works as background music during Donald Trump’s political rallies.

State law rights of musicians in the US

The U.S. Copyright Act is a federal law that applies in the entire US. In addition, there is state law in each State of the United States that may give artists/celebrities additional rights. For example, California has relatively strong personality rights (privacy) protection that may be used by music composers when they feel their personality rights have been violated by playing their music at a political rally in California. However, there is no court decision in any state of the US where a music composer was successful with such a claim. This would not be a copyright case then, but a case based on a personality rights (privacy rights) violation. If Neil Young will base his lawsuit also on the violation of state law personality rights violations committed by the DONALD J. TRUMP FOR PRESIDENT, INC., then this might give him an additional argument. Then it would not matter that the DONALD J. TRUMP FOR PRESIDENT, INC. had acquired a copyright license from a performing rights society for money because the state law personality rights are independent of the federal Copyright Act.

By the way, there are other States, like e.g. Texas and Wyoming, that do not have the same high standard of personality rights (privacy) protection for artists as it exists in California or New York. So, the chances of success may be influenced by where the political rally is actually taking place.

Atty. Dr. Christian Seyfert personally hopes that Neil Young will be successful. A court verdict would set a precedent for better personality rights protection of music composers and artists in the US against unwanted political (ab-)use of their music. In Germany, these moral rights/personality rights are the second strong prong of a copyright. So, in Germany, music composers and artists may base their claims on a moral rights copyright violation if they do not want that their music is (ab-)used by a political campaign. In Atty. Dr. Seyfert’s judgment, music composers, and artists in Germany presently have better chances of winning against the unwanted (ab-)use of their music by political campaigns than in the US.